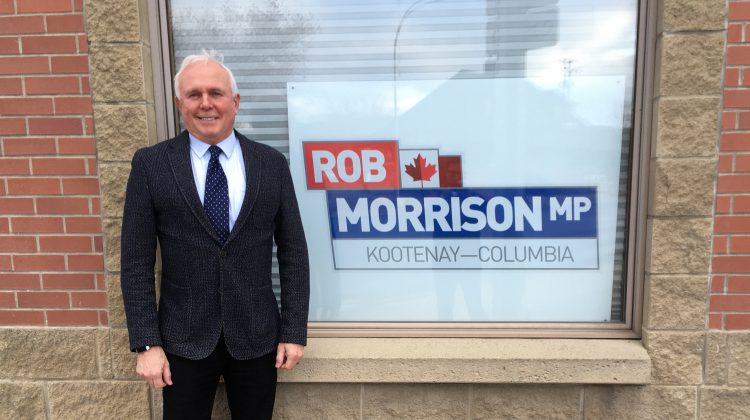 Member of Parliament (MP) for Kootenay-Columbia, Rob Morrison has been appointed to the National Security and Intelligence Committee along with five others.

Morrison will join the committee alongside members of various other parties, including the Liberals, NDP and Bloc Québécois.

“This is the highest appointment provided to an Opposition Member of Parliament from Kootenay-Columbia. To get here, Rob was first designated the role of Shadow Minister for National Security by Opposition Leader, Erin O’Toole,” said a statement from Rob Morrison’s office.

The committee aims to provide a non-partisan approach to review national security and intelligence activities within the federal government.

With the five new additions, all seats on the committee have been filled.