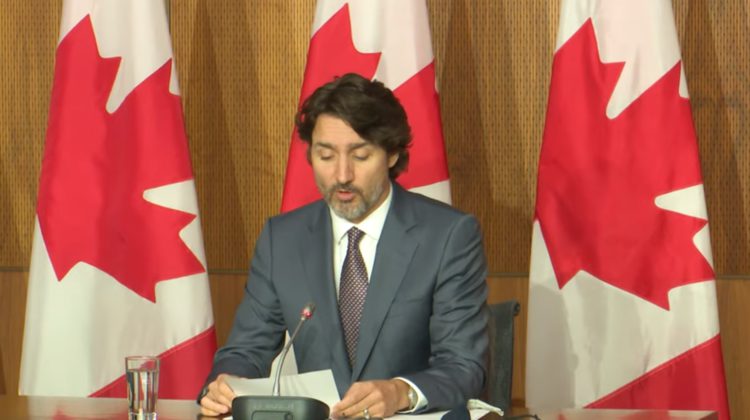 Prime Minister Justin Trudeau is calling on the Catholic Church to take responsibility for its part in the residential school system in Canada.

The call comes as questions rise on why the church has yet to release its records of residential schools.

“As a Catholic, I am deeply disappointed by the position the Catholic church has taken, now and over the past many years,” said Trudeau on Friday. “When I went to the Vatican a number of years ago I directly asked his Holiness Pope Francis to move forward on apologizing, on asking for forgiveness, on restitution and on making these records available and we’re still seeing resistance from the church, possibly from the Church in Canada.”

Trudeau asked Catholics across the country to reach out to local parishes, Bishops or Cardinals and make it clear that they expect the church to step up and take responsibility for its role.

Adding that if necessary, Ottawa will take “stronger measures.”

Before taking the Catholic Church to court, Trudeau said he hopes religious leaders will understand that this is something they need to participate in and not hide from.