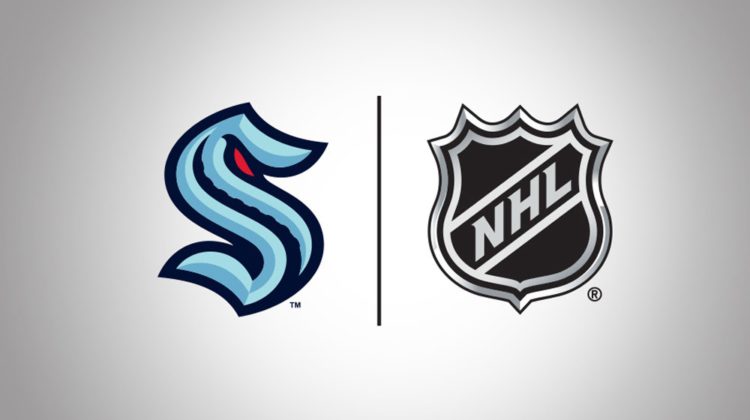 The Seattle Kraken have finalized and completed the acquisition of its new franchise and are now officially members of the National Hockey League.

“On behalf of the Board of Governors, I am delighted to officially welcome the Seattle Kraken to the NHL as our 32nd Member Club,” said NHL Commissioner Gary Bettman in a statement. “Congratulations to David Bonderman, the Bonderman Family, their partners, the entire Seattle Kraken organization, the city of Seattle and Kraken fans as the Club continues on its exciting journey towards puck drop in October.”

Seattle was granted the expansion franchise on December 4th, 2018 with an expansion fee of $650-million, which is being distributed to the other team owners. The Kraken made their final payment of the $650-million fee on Friday. However, the Vegas Golden Knights won’t be getting a share of the fee as they joined the league in 2017 for a $500-million expansion fee.

The NHL Expansion Draft for the Seattle Kraken will be July 21, 2021, and have the same rules as 2017 for the Vegas Golden Knights. Seattle will select one player from each NHL team, excluding Vegas. At least 20 of those players have to be under contract for 2020/21. The 30 other NHL teams can either protect seven forwards, three defensemen and one goalie or they can protect eight skaters and one goalie. Teams must submit their protected players list by July 17th.

By officially joining the NHL on Friday, Seattle can now make trades and sign free agents.

Set to begin play for the upcoming 2021/22 NHL season, the Kraken have not yet hired a head coach but NHL legend Ron Francis is the team’s General Manager.