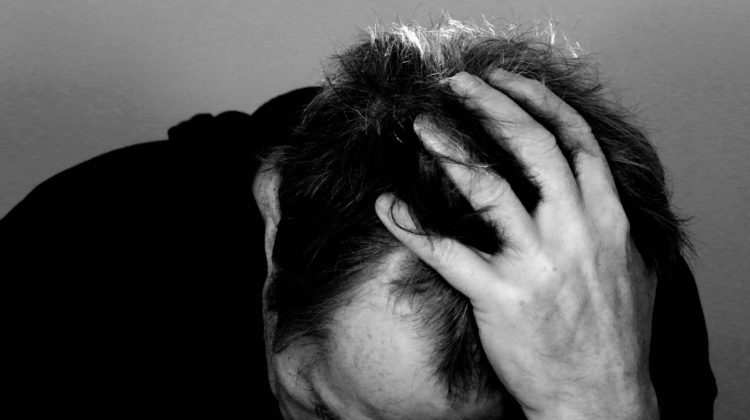 Since the start of the year, 498 people have died as a result of toxic illicit drugs in British Columbia.

For the third straight month, more than five people have died from illicit drugs every day. In January, 183 people lost their lives while 157 died in February.

“Once again, we are reminded of the incredible toll that the toxic drug emergency is having on communities throughout our province,” said Lisa Lapointe, Chief Coroner of the BC Coroners Service. “The illicit drug supply in British Columbia is volatile and unpredictable, and anyone using a substance from this unregulated market is vulnerable to serious injury or death.”

According to the BC Coroners Services, carfentanil was detected in 18 of the 158 deaths in March. In all of 2020 last year, there were 65 carfentanil-related deaths. To start 2021, there have been 48. As well, the detection rate of benzodiazepines has increased from 15% of samples in July 2020 to 51% of samples in February 2021.

“There are no simple solutions to the toxic drug crisis this province is experiencing,” added Lapointe. “Problematic substance use is widespread throughout our province, and evidence-based strategies, such as supervised consumption and drug-checking services, prescription alternatives and accessible and meaningful treatment and recovery options, are essential to reduce the death and suffering.”