BCHL to end season May 11th without playoffs 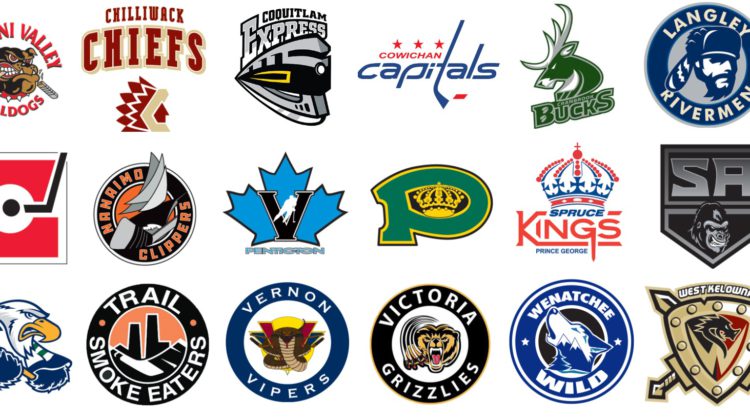 When the league’s five regional pods end their scheduled games on May 11th, the season will officially come to a close. The BC Hockey League (BCHL) announced on Tuesday that they would not hold playoffs or any form of post-season.

The BCHL said that the current COVID-19 restrictions and the challenges of changing cohorts or pods has led the league to cancel the playoffs.

“Since we were shut down in November, our priority was to provide our athletes with an opportunity to showcase themselves to NCAA coaches and NHL scouts,” said Steven Cocker, BCHL Executive Director. “We are thrilled that we were able to reward our players for all of the hard work they put in during what was a difficult and challenging season. We look forward to returning to a more normal schedule next year and once again crowning a BCHL champion.”

The Fred Page Cup will not be awarded in 2021 as a result, and the BCHL’s traditional league awards will not be distributed.

As a substitute for the playoffs and year-end awards, the BCHL said a champion from each regional pod will be determined based on points or point percentage. That will depend if there is any disparity in games played. Rather than league-wide awards, the BCHL will instead crown a Most Valuable Player, Top Defenceman, Top Goalie, Top Rookie and Top Scorer for each individual pod.