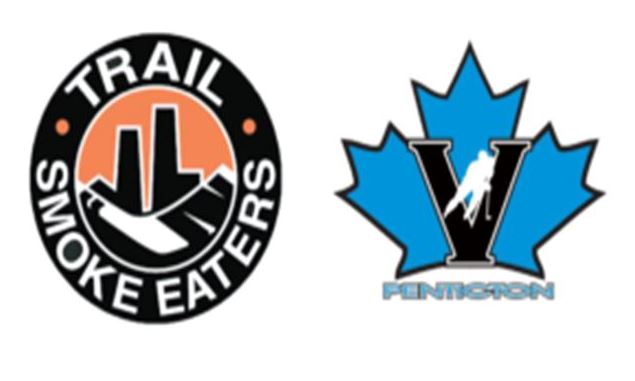 After falling to the Penticton Vees 6-1 over the weekend, the Trail Smoke Eaters are looking for some revenge.

In the last game against the Vees, the Smoke Eaters got off to a slow start, giving up four goals in the first period, that’s something that Head Coach Tim Fragle said needs to change.

“Our biggest problem is in our last two games we’ve been playing catchup. We’ve had bad starts, you get behind two or three against a good team and it’s an uphill battle and our issue has been any mistake we make, has been ending up in our net. So we got to sure up being better in the first period to give our selfs a chance. The last game in the last forty minutes it was a 2-1 hockey game and we think we are closer than what we have played against them and we definitely expect us to be giving them a better game than we have the last two.”

Fragle mentioned building confidence early on, especially for his young team, is crucial moving forward throughout the season.

The Smoke Eaters are 2-4 so far this season and will look to make it three tonight at 7 p.m. PST against the Vees.