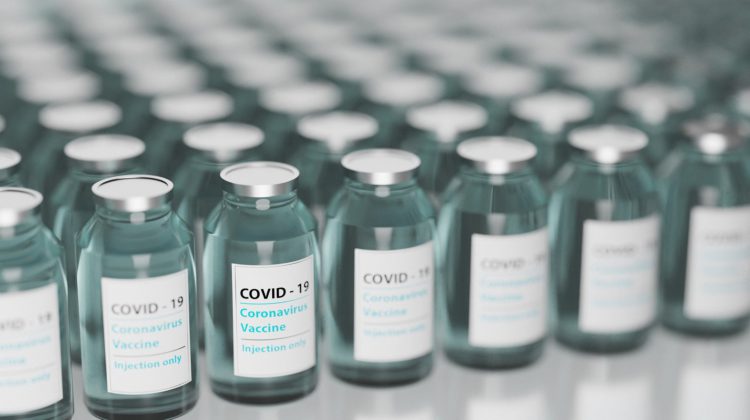 Health Canada has approved the AstraZeneca vaccine for use across the country. It’s the third vaccine to be given the green light, joining the two vaccines by Pfizer and Moderna.

An agreement is in place for Canada to get 20-million doses of the AstraZeneca vaccine. The newly approved vaccine can be refrigerated for at least six months and does not require extreme cold storage.

The vaccine was developed in partnership with Oxford University. The vaccine is the first viral-vector-based vaccine to be given approval for use in Canada.  It uses non-replicating viral vectors or pieces, which are unable to make new viral particles and only produce the vaccine antigen.

Shipments are expected this spring from the company’s production facilities in the United States.

According to the Prime Minister, Canada received 643,000 doses of the Pfizer and Moderna vaccines this week, making it the largest week for vaccine shipments so far.

By the end of March, Trudeau said Canada will have 6.5-million vaccine doses between Pfizer, Moderna and AstraZeneca, with tens of millions more arriving in April and June.

*** With files from Casey Kenny and Mohamed Fahim ***