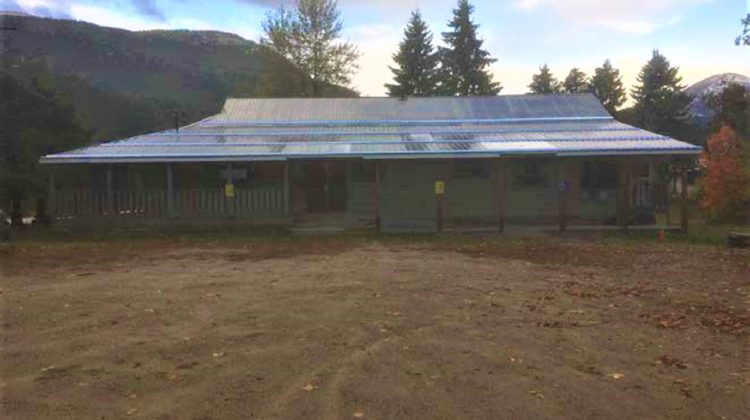 CBT said the funding is part of its Energy Sustainability Grants program, which is meant to improve sustainability.

“Basin residents have been clear that sustainability in the region is a priority. Enabling energy efficiency in public buildings and supporting cost-savings for communities will have lasting positive impacts,” said Mark Brunton, Senior Manager, Delivery of Benefits with the Columbia Basin Trust. “It’s been great to see interest in this work Basin-wide and to support community gathering places with a long-term view in mind.”

The Kinnaird Park Community Church in Castlegar will be receiving nearly $59,250 to replace the aged water heater, install LED lighting, and complete draft sealing at the church.

Castlegar’s CTN Labour Holdings Ltd. will also see $37,200 to put towards insulation, installing LED lights, and getting solar panels at the Kinnaird Hall.

The Trust said $9,050 will be used by the Slocan Park Community Hall to install new LED lighting, insulate the existing hot water tank, and upgrade the windows in the building.

The building was built in the 1920’s and in a typical year would host senior’s events, craft and seasonal fairs, parent and tot programs, art classes, and sports and recreational programs.

A full list of the projects set to receive grants and their funding amount can be found below.