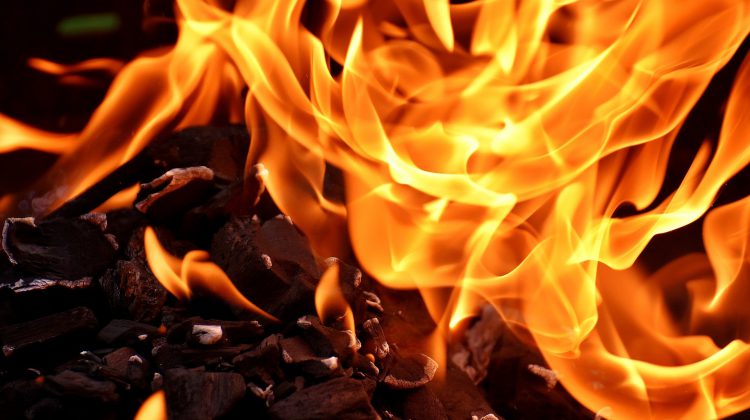 Arson may be to blame for a shed fire in Trail over the weekend.

Trail and Greater District RCMP and Kootenay Boundary Regional Fire Rescue responded to the suspicious blaze on a residential property in the 1000 – block of Birch Avenue at 1:23 pm on Saturday, January 9th.

Thankfully, crews managed to put it out without incident.

“A yet to be identified male suspect was allegedly seen lighting an object on fire inside the shed before fleeing,” said Sgt. Mike Wicentowich. “He was described as 5 ft 8 in tall, of average build, with red hair, a red beard beard and wearing a grey hooded sweatshirt and dark coloured clothing.”

Trail RCMP continue to investigate the suspicious fire and ask any witnesses to contact them at 250-364-2566.