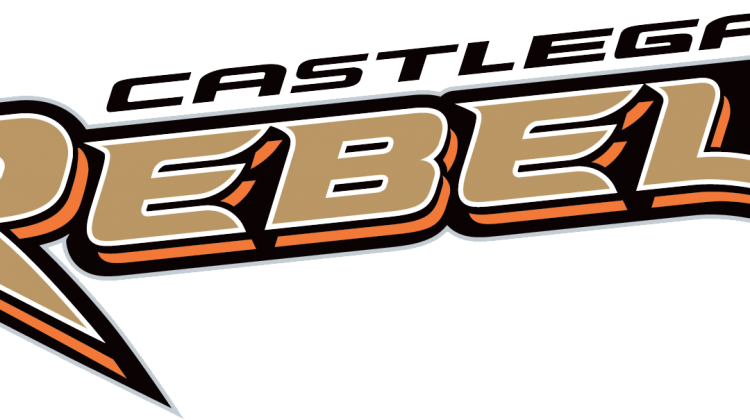 After the opening weekend of the Kootenay International Junior Hockey League (KIJHL), the Castlegar Rebels are 1-1. After a blowout loss on Friday, the team was able to turn it around to end the weekend on a positive note.

The Nelson Leafs were in town for Castlegar’s home opener on Friday night as the game ended in a 10-3 win for the Leafs. Nathan Dann scored the first goal for the Rebels in the new season while Jaedon Little and Justin Duguay scored the other two goals. Dawson Rattai got the start in net, allowing eight goals on 35 shots before Ethan Lawczynski came in for the last half of the third period, giving up another two goals.

The Rebels kept their confidence in Rattai heading into the second game of the season in Grand Forks against the Border Bruins. The decision to go with Rattai paid off, as the Rebels beat the Border Bruins 5-3 with a big three-goal third period. Justin Duguay scored another two goals in the game, giving him three to start the season. Jordan Adams was able to find the back of the net twice in the game for his first two goals of the year.

It is a road trip weekend for the Rebels as they now travel to Osoyoos on Friday for their first matchup of the season. On Saturday, the team is back on the road for a rematch against the Grand Forks Border Bruins. You can watch the games with a subscription to HockeyTV.