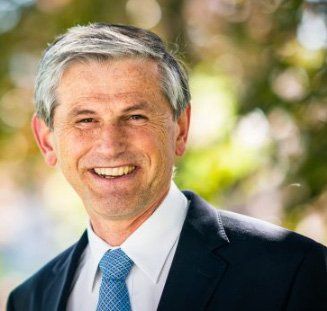 Following the 2020 B.C. election, leader of the Liberal Party Andrew Wilkinson announced on Monday that he will step down from his role.

In a brief appearance streamed on the BC Liberal’s Facebook page, Wilkinson said he will officially step down once a new leader for the party is chosen.

“Leading the BC Liberals has been a great honour, but it’s time for me to make room for someone else to take over this role,” said Wilkinson. “I’ve asked the party president to work with the party executive to immediately determine the timeline for a leadership selection process to determine my successor.”

Saturday’s preliminary election results point to an NDP majority government, but the final results have yet to be announced.

Wilkinson said the move will give the party a chance to change directions.

“Today we begin the challenging and exciting process of rebuilding the party, and we do so with a very strong base of elected members in the legislature and a strong membership through British Columbia.”