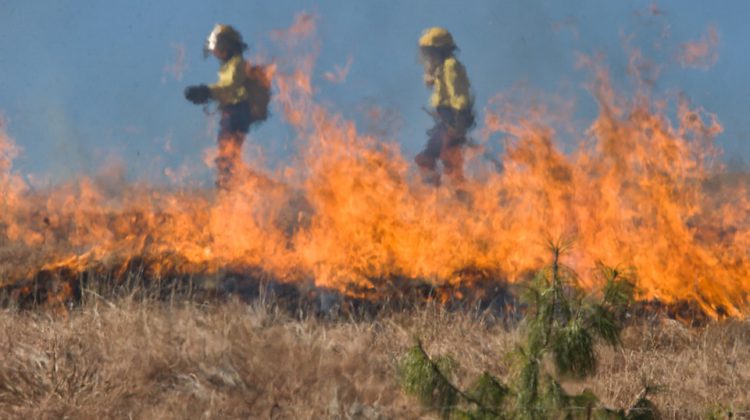 Starting 12:00 pm on Friday, Category 3 open burning will once again be allowed throughout the Southeast Fire Centre. The Fire Centre said the ban is being lifted due to the decreased risk of wildfire.

“Although recent cooler and wetter weather has reduced the wildfire risk in the region, members of the public are urged to undertake any open burning responsibly to reduce the likelihood of starting a wildfire,” said the Southeast Fire Centre.

Some activities that are now allowed in the lifting of Category 3 burns include:

Anyone that is found going against the open burn policy may be issued a violation ticket for $1,150 and required to pay an administrative penalty up to $100,000. If convicted in court, there could be up to $100,000 in fines and a jail sentence of up to one year. If the flames end up starting a wildfire, the punishment may include paying for all firefighting and associated costs, as well as the value of the damaged resources.