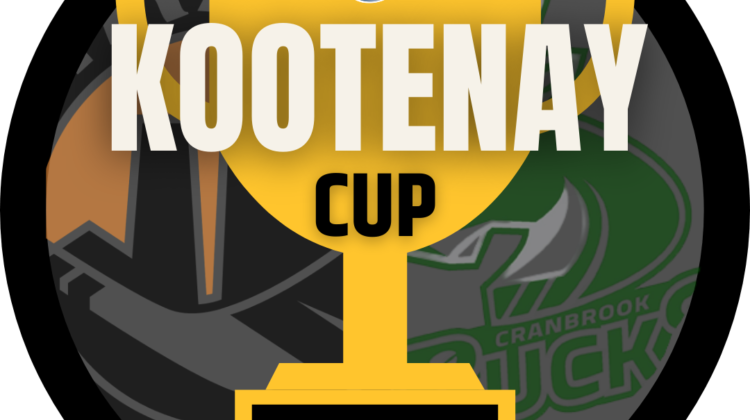 There will be some added intensity when it comes to the exhibition games between the Trail Smoke Eaters and the Cranbrook Bucks in the BCHL. The teams have announced they will be competing in the newly named Kootenay Cup.

An unofficial best-of-seven series throughout the two teams’ exhibition schedule, all seven games will still be played regardless but the first to win four games will claim the Kootenay Cup and the bragging rights that come with it.

Since it’s a new season, the first two exhibition games between the teams will not count towards the series. Trail took the first of those two games on Saturday with a 7-4 victory, while the next game is slated for Saturday, October 10th. The Kootenay Cup will begin with the back-to-back schedule on October 16th and 17th.

The Kootenay Cup is being sponsored by AM Ford in Trail and Denham Ford in Cranbrook. The two dealerships decided to have a little fun of their own. The winning team will send over a jersey, which the opposing sales manager will have to wear for an entire workday.

All exhibition games are available through subscription to HockeyTV.