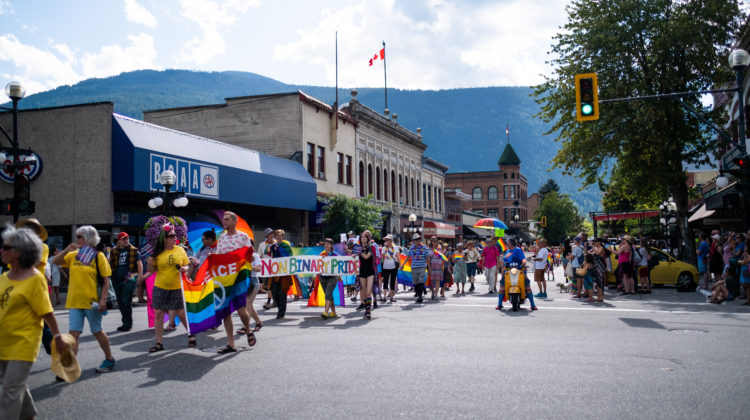 Kootenay Pride won’t be holding their annual parade down Nelson’s Baker Street this Labour Day weekend, but they are still finding ways to celebrate their 24th anniversary.

Since 1996, Kootenay Pride has held their pride parade down one of Nelson’s most prominent streets, but they knew it was best to cancel the parade given the COVID-19 pandemic.

“It was early but there were already some other Pride organizations across the country who were making that call as well,” said Kootenay Pride. “The committee wanted to air on the side of caution and above all keep the community safe.”

“The parade means so much to the Queer community not only do they get to show off their true colours but they have the community right there cheering them on. It’s a big love fest.”

Despite the disappointment, Kootenay Pride still has several events and activities in the works for the Labour Day weekend.

Starting on Friday, September 4th, the group is hosting “Quirk: a Pride Variety Show” online between 6:00 pm and 9:00 pm. While people can watch online for free over Facebook, people can also purchase a link to the Zoom event. All proceeds from the show will be donated to the ANKORS Foundation Fund, to support local people with HIV or Hep C, and to the Christopher Moore Community Fund, to support the local trans, non-binary, and gender non-conforming community.

Also taking place on Saturday, Kootenay Pride will be hosting a Queer Car Wash from 12:00 pm to 3:00 pm at Railtown, with all donations going to the organization.

Even without the annual parade this year Stephanie Wiggins, Head Coordinator of Kootenay Pride, said it is still important to show up and support the planned events for 2020.

“We knew that it was really important to still make sure that Pride happened, even if it looks different than it has in the past,” Wiggins told MyNelsonNow.com. “To make sure that people had something to look forward to and people had opportunities to be a part of community.” 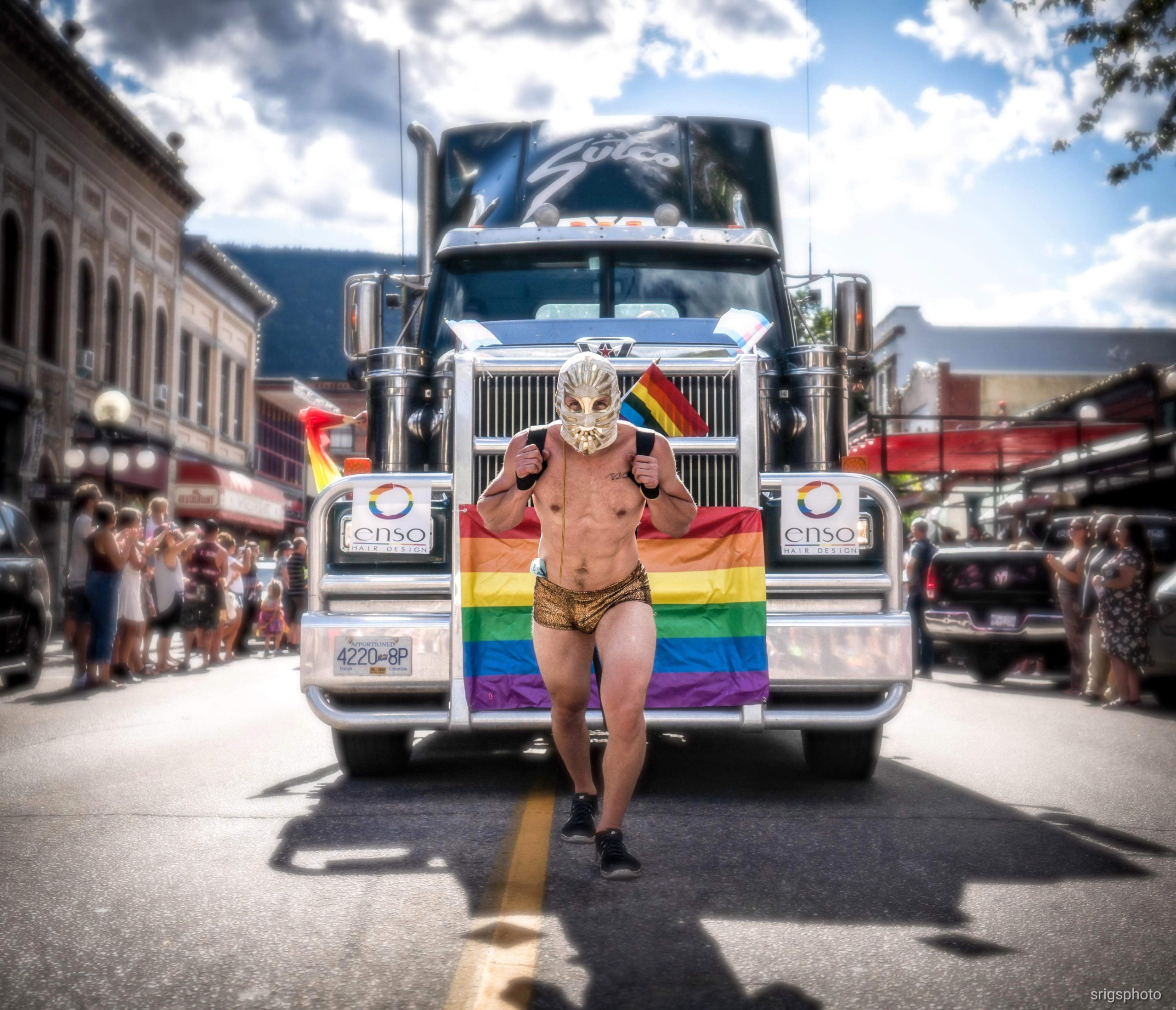 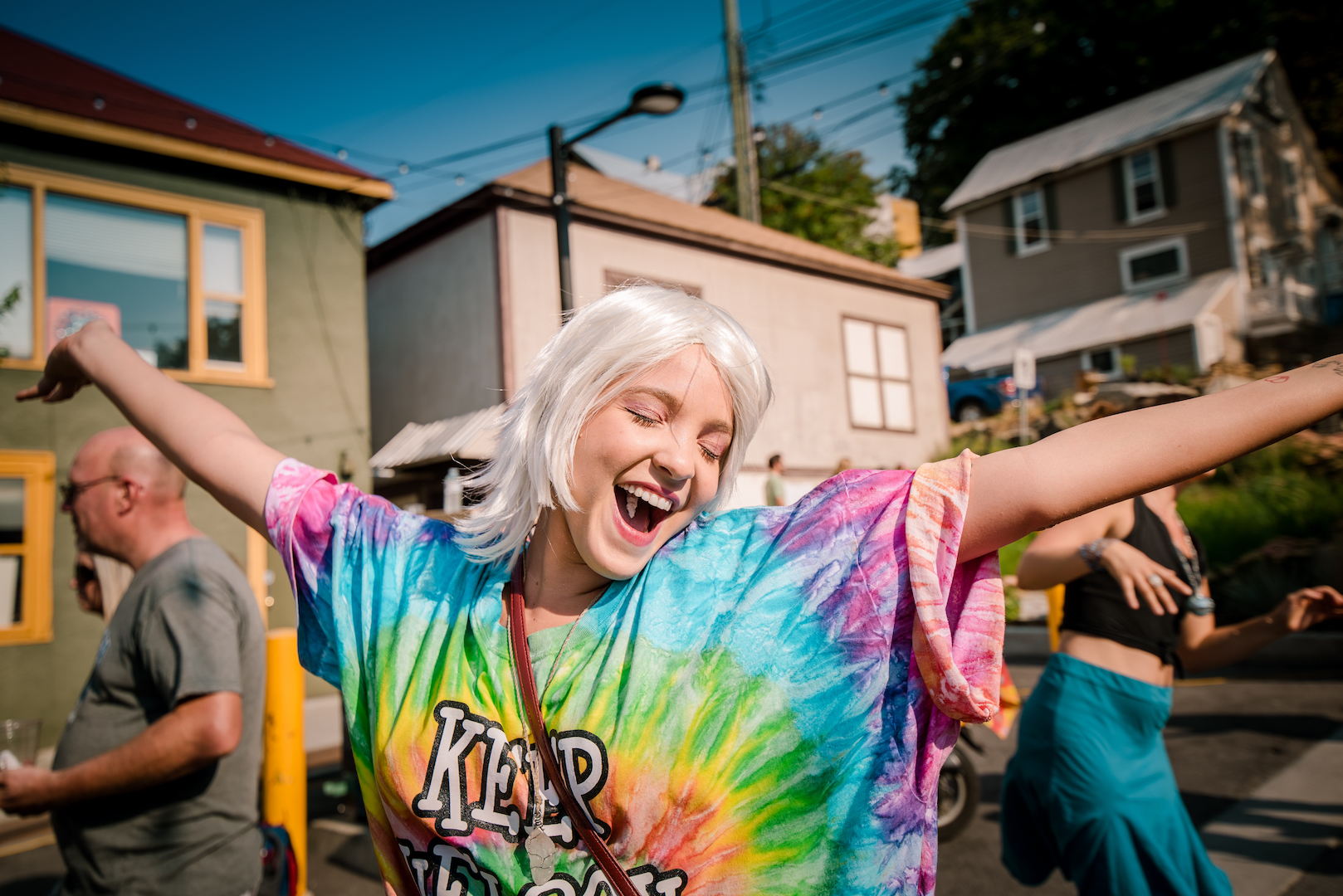 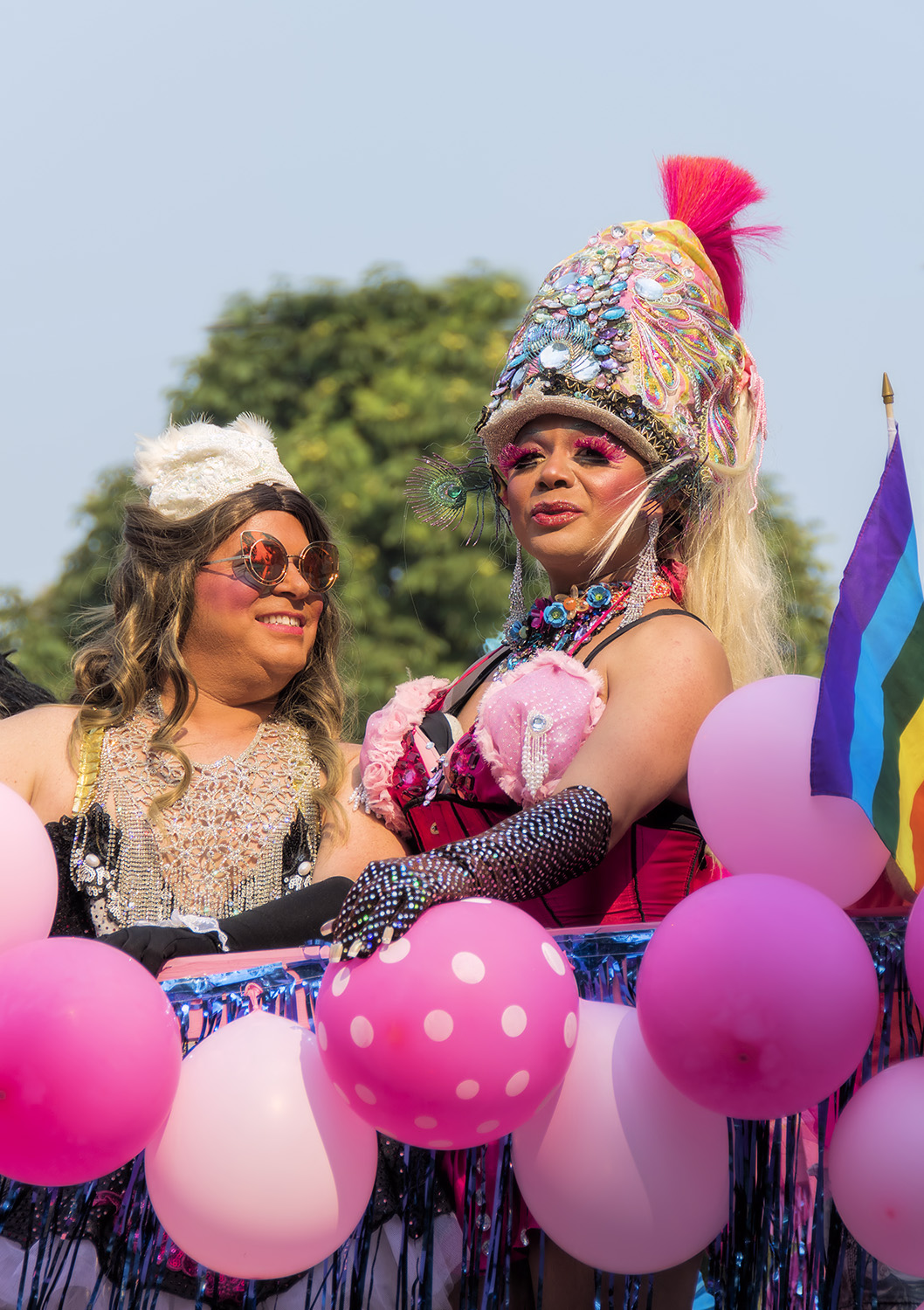