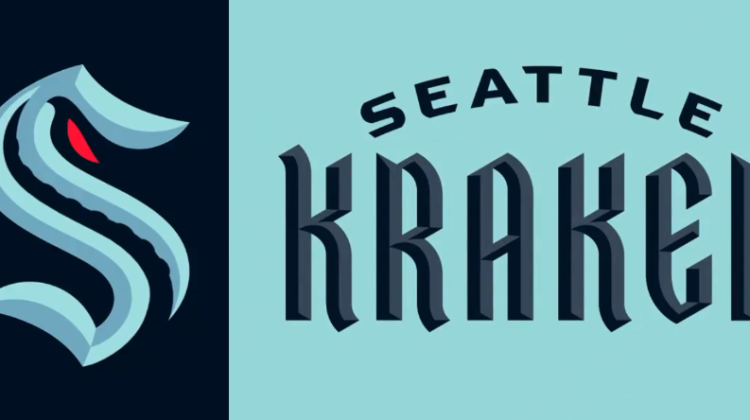 The 32nd NHL franchise will be known as the Seattle Kraken.

On Thursday, the league’s newest franchise released its name and logo at Climate Pledge Arena in downtown Seattle.

See the full announcement from the franchise below:

A legend from the deep awakens.