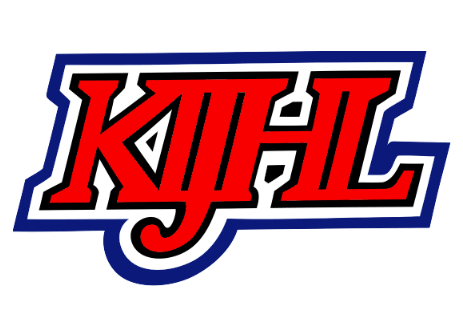 The Kootenay International Junior Hockey League (KIJHL) is eyeing October 2nd for the start of their regular season.

Completing their 2020 Annual General Meeting on June 13th, several topics were discussed including Return to Play protocols and planning for the upcoming season.

The KIJHL season was officially cancelled back on March 13th with the intention of starting anew this fall.

“We’ve received a wealth of information from the Province of British Columbia, through viaSPORT, and from Hockey Canada since the beginning of June,” said Jeff Dubois, KIJHL Commissioner. “There are still a number of obstacles for us to navigate ahead of resuming league play this fall, but I’m confident that we’re trending in a positive direction.”

The KIJHL said the health and safety of players, staff, fans, volunteers and sponsors is their top priority.

After Hockey Canada officially lifted the ban for on-ice activities, the KIJHL said their teams were able to move forward with programming under the guidance of BC Hockey.

“All on-ice events must comply with all current health and hygiene guidelines set forth by the provincial and regional health authorities as well as Hockey Canada,” said the KIJHL.

Discussed at the AGM, was new KIJHL rules for overtime. All three of British Columbia’s Junior B leagues (KIJHL, PJHL, VIJHL) have now adopted the NHL-style of overtime. Teams will now play five minutes of three-on-three overtime, followed by a shootout if a winner isn’t declared.

“The league has also adopted NHL face-off rules that allow the attacking team to pick which dot the face-off will occur following an icing call or at the beginning of a power-play,” said the KIJHL.

Charging, boarding, slew-footing and blindside hits are among the “dangerous penalties” that the KIJHL will have an increased emphasis next season.

The KIJHL announced that long-time volunteer Jim Harrington officially retired after 16 years. Deputy Commissioner and Vice President of the KIJHL, Harrington was first involved with the league back in the 1970s where he helped bring the Columbia Valley Rockies to Invermere.

“On behalf of everyone involved with the KIJHL, I’d like to thank Jim for his many years of dedicated service to our league,” said Dubois. “Jim has contributed thousands of hours spread over a number of roles and he’s respected and appreciated by all who have worked with him.”

The league is also partnering with GameSheet Inc. for digital game sheets.

The KIJHL said it is a move that may fly under the radar of fans, but will be widely appreciated by KIJHL staff and teams.

“This move will modernize and streamline the tracking of penalties and delivery of supplementary discipline.”

According to the KIJHL, additional news and information about the upcoming will be announced in the coming weeks.