Time capsule film for Canada Day to capture 2020 in Castlegar 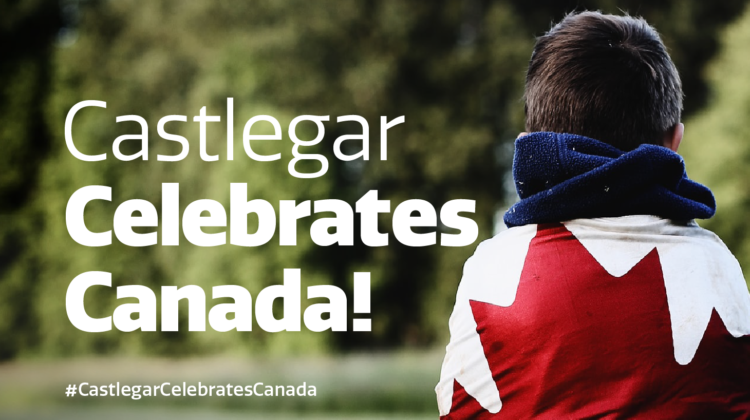 (supplied by the City of Castlegar)

The City of Castlegar is producing a time capsule video called #CastlegarCelebratesCanada.

Because Canada Day celebrations have been canceled this year due to COVID-19 restrictions, the City said they would instead like to think outside the box.

Now a stone-soup-esque video project is in the works, also made possible by a $1,250 grant from the Department of Canadian Heritage – Celebrate Canada Program.

The video itself will be produced by a local company, Stacked Films.

“The video will debut on June 30, just in time for Canada’s birthday on July 1. It will be available on social media so it can be shared with people near and far,” the City announced in their June 16 release. “A selection of photos and videos, highlighting local people, locations and stories, will be included in the #CastlegarCelebratesCanada video.”

Of course the project won’t be possible without help from locals! Castlegar residents are encouraged to submit as many photos and videos as they want by June 26 to castlegar.ca/celebratecanada. 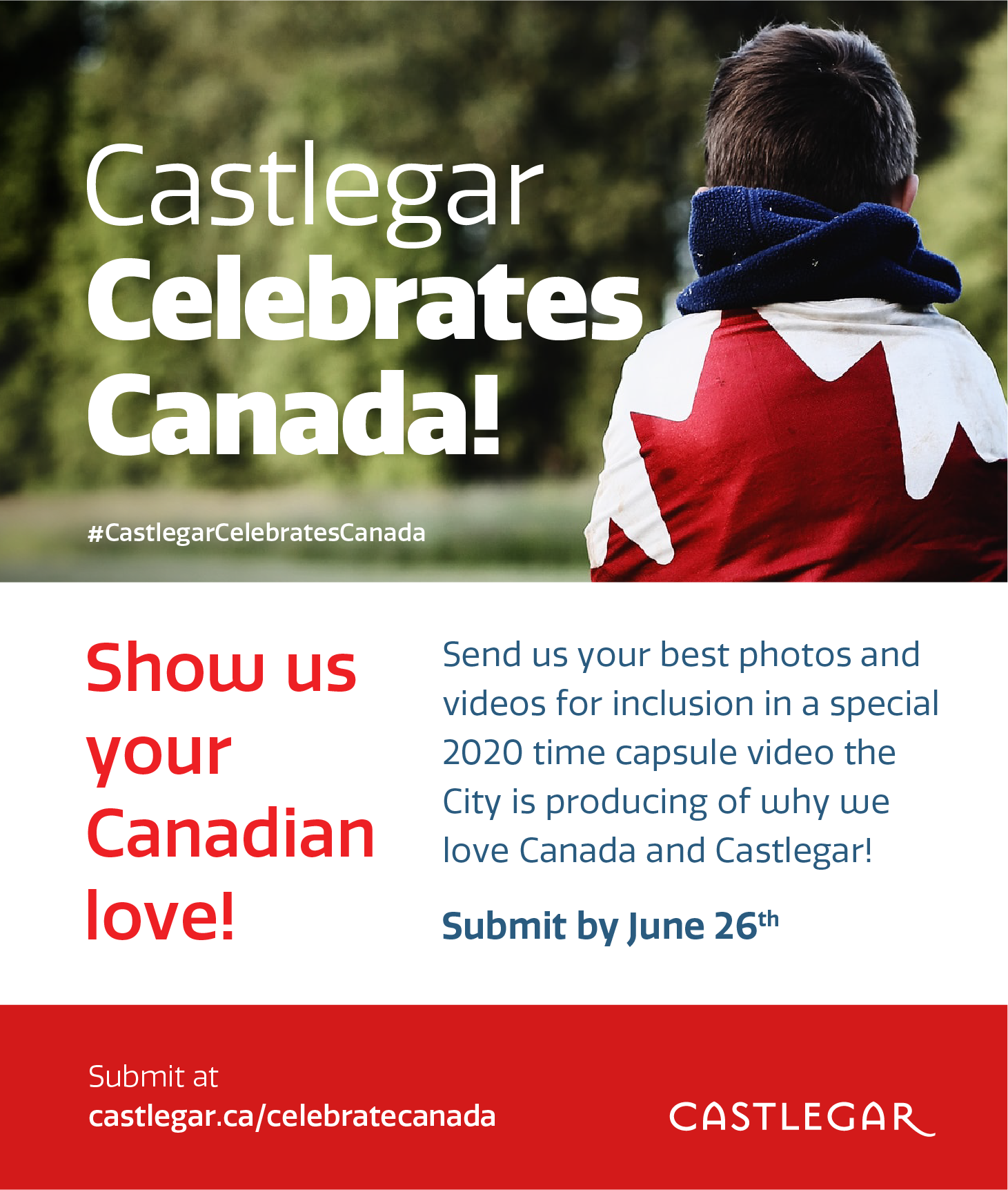 (supplied by the City of Castlegar)