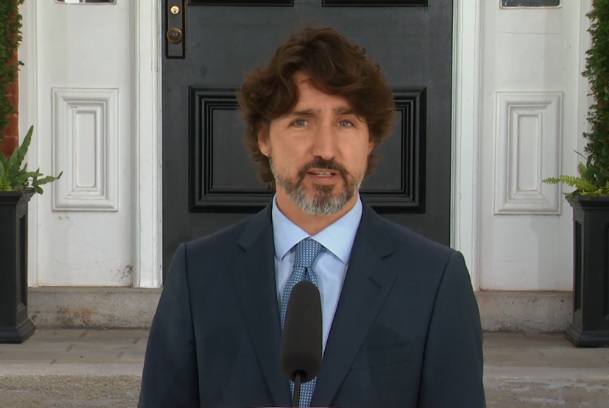 Any passenger who has a fever will not be permitted to board their flight.

In his daily briefing, Trudeau also announced the Canadian Armed Forces deployment at Ontario and Quebec’s long-term care homes is being extended until June 26th.

Trudeau said he also saw the released video of Allan Adam’s arrest, Athabasca Chipewyan First Nation Chief. The Prime Minister stressed the need to, “get to the bottom of this.”

He said like many people, he has serious questions about what happened, stating that an independent and transparent investigation must be carried out to get answers.

Black boxes from downed Ukrainian flight to be sent to France, Garneau