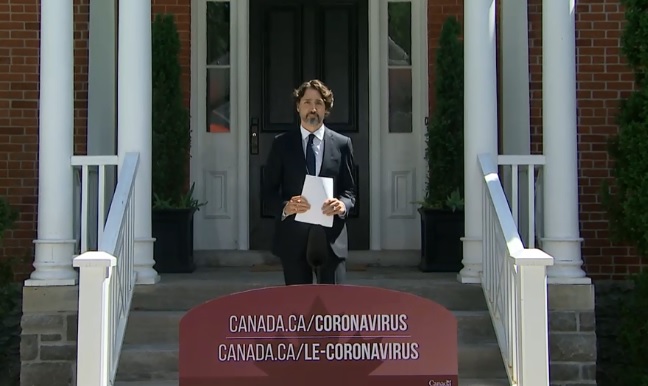 Federal financial help for Canadians with disabilities is on the way according to Canada’s Prime Minister.

Trudeau commented on the job numbers released saying the country is starting to see some progress, with 1.2-million Canadians accessing the Canada Emergency Response Benefit no longer needing the help.