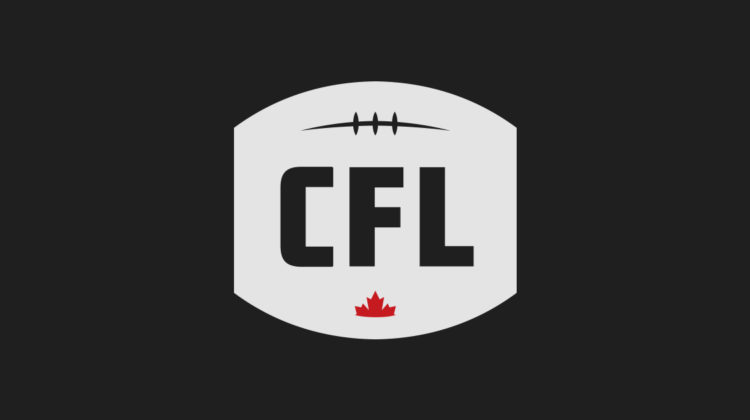 The Canadian Football League is postponing its season until September.

Commissioner Randy Ambrosie made the announcement on Wednesday to season ticket holders.

He told them that September is the earliest the season could start and that there won’t be a traditional Grey Cup game in Regina. The CFL is considering moving the Grey Cup to December with the championship game being hosted by the team with the best season record and qualifier for the Cup.

Ambrosie also made it clear that cancelling the entire season is not out of the realm of possibility but it is still too soon to make that call.