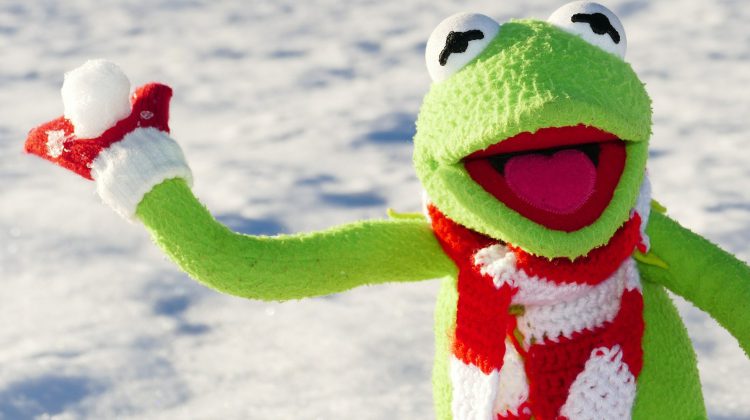 There’s a right time and a place for a good old fashioned snowball fight….

But Trail RCMP ask residents not to use snow as ammunition following two snow-related altercations over the weekend.

Two 34 year old men from Rossland were handed warnings on Saturday. One of the men allegedly shot a shovel-load of snow at a motorist’s vehicle for driving too fast in the 2300 block of Thompson Avenue, in Rossland, BC. Escalating snow throwing resulted in fisticuffs between both men.

A similar event on Sunday saw a parking dispute between two neighbours in Warfield. Police responded after a 41 year old woman reported her 38 year old female neighbour throwing a full shovel of snow at her while also yelling obscenities.  RCMP say they spoke to both parties and resolved the issue without incident.

Once again, no criminal charges were laid. But that doesn’t mean snow is always fair game.

Trail and Greater District Detachment RCMP warn the public that throwing snow can sometimes result in an assault charge. Also, if damage is done to a vehicle or someone’s property, the offender may get a charge for mischief.