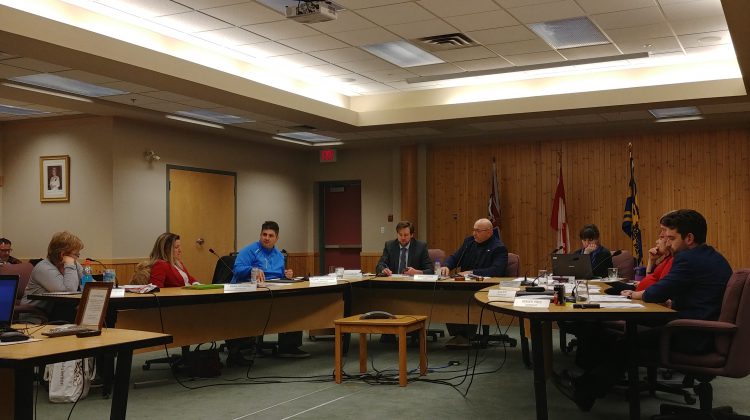 CASTLEGAR, B.C. – After coming under heavy criticism for sending too many delegates to the annual Federation of Canadian Municipalities-conference, city councilor Florio Vassilakakis is trying to tighten up the rules.

Two recent motions suggest a councilor can only visit the conference once during a term, and that only two delegates can go each year.
The move comes after this year’s criticism against that six council members attended, including the mayor.
The total cost for the taxpayers was around 20,000 dollars.
“After seeing the benefit to the taxpayer I don’t think it makes sense to send that many”, Vassilakakis told MyNelsonNow.com.

Part of the criticism was also directed against Castlegar mayor Bruno Tassone, who declined to provide the council with an account of his attendance at FCM this year.
In his attempts to tighten up policy, Vassilakakis also suggests more transparency in the process.
“Each member will provide a detailed account of what they learned and brought back. It makes sense for the taxpayer”.