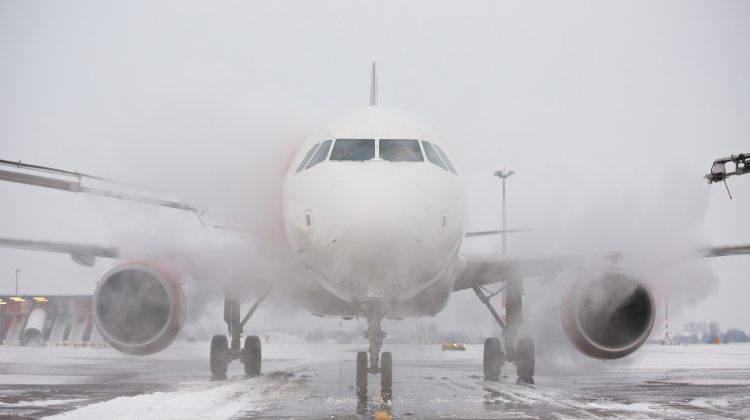 The Transportation Safety Board continues to investigate a runway incursion at the Trail Regional Airport. Changes have already been made though since the incident last December.

“We’ve made improvements to our radio communication equipment, we changed some of our operating procedures that we do in the winter, as well our general air side operating procedures. We revised our quality assurance auditing questions that we ask, which are the procedure that we go through to double check that everyone if follow proper procedures,” explained Airport Manager Robert Baker.

The Transportation Safety Board’s report is expected this summer and might bring forward other ideas for safety improvements.

Another update from the airport is that more planes have been landing.

“In the first six months of 2019, we’ve noticed a 2.5 per cent increase in passenger counts so that means there’s been more bums in seats this year than there was for the same period in 2018 and it could be in part due to the landing success rate of the air craft,” said Baker.

The average Landing Success Rate to date for Trail is 88%, compared to 74% for Castlegar, according to the City.

Although those numbers are up, passenger counts through May are 7% below the 5 year average. According to city staff, there was a meeting held during the second quarter with airline staff, which found that there’s been a re-organization of their marketing staff. A plan for Trail is expected in 2019.