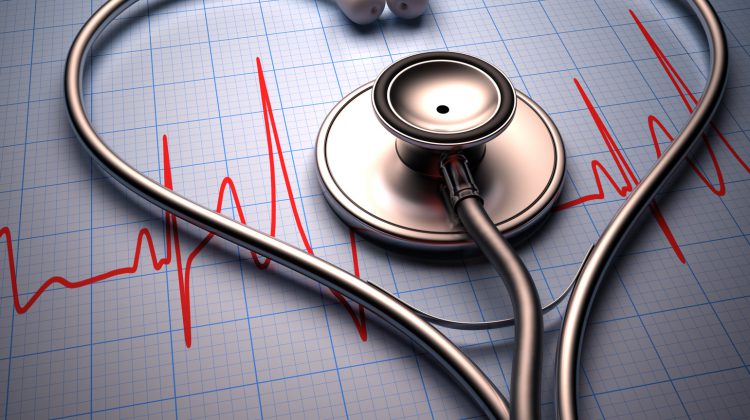 After concerns were raised around wait times for blood testing in Trail, the Senior’s Advisory Committee isn’t happy with the response received from Interior Health. A letter was recently sent to IH by the committee and staffing shortages were identified as part of the problem.

“I mean, that’s their business, their business is to test blood, and consequently they should be looking at something more appropriate for the people in our area given the fact that virtually 30 per cent of the people in Trail are 65 and older,” he stated.

Part of the issue the committee feels should be addressed is the lab’s capacity. According to Cacchioni, people are left waiting in the hall with no access to bathrooms. He suggests the mall as a better location to fix that problem. People also may end up fasting for too long as they wait and having to come back another day.

The committee presented IH with a number of recommendations in their letter. One was to set aside a number of days and early times for people who have fasted and those with diabetes. IH did say it would consider those suggestions.

“That’s sort of a standard kind of answer when sometimes you really don’t want to do much,” Cacchioni says. The committee has asked him to follow up again with IH and see what else can be done.

The Senior’s Advisory Committee was formed after October’s municipal election and identified the lab wait times as their number one priority.

According to IH, their bench mark is to see 90 per cent of lab patients within an hour. There have been two months so far this year that wasn’t met due to staffing shortages and a training period which slowed things down.