Crack down on invasive mussels ramps up for boating season 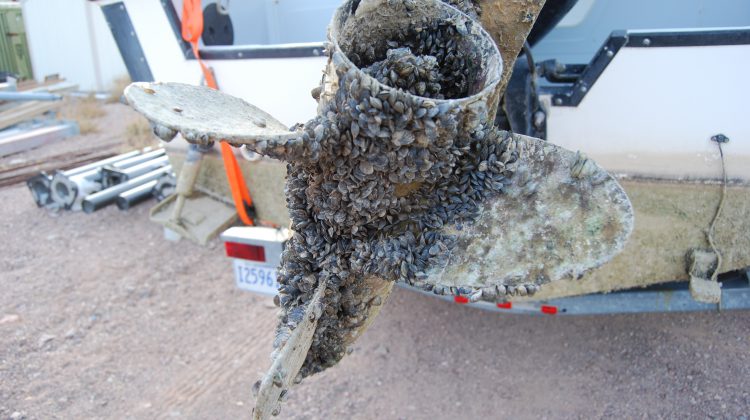 As another summer kicks off, the Central Kootenay Invasive Species Society (C-KISS) reminds boaters to help prevent the spread of invasive zebra and quagga mussels. Some new signage will be going up asking residents to clean, drain and dry their watercraft.

The clean, drain, dry message isn’t just geared towards motorized boat owners, but those with kayaks, paddleboards, and canoes as well. 82 violation tickets were issued to people who failed to stop at the mandatory inspection stations last year, with the majority of non-compliant vehicles carrying non-motorized watercraft.

So far, BC is invasive mussel free and the goal is to keep it that way. Contaminated boats have already been found in the province since May 31 when inspection stations opened.

“5,500 inspections have taken place and already they’ve stopped five boats that did have invasive mussels on them. So they stopped them, they decontaminated them and they quarantined those boats to ensure that they don’t get launched in a water body here,” explains Frankcom.

Last year two contaminated boats were stopped that were headed for Kootenay waters.

National Parks now require all visitors to state that their watercraft and fishing gear have been cleaned, drained and dry for at least 48 hours before entering water or 30 days minimum if coming from outside BC and Alberta. A mussel detection dog is a also new part of the program for 2019, whose handler Cynthia Mann is located in Nelson. 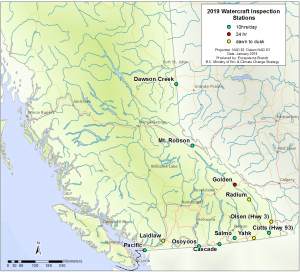 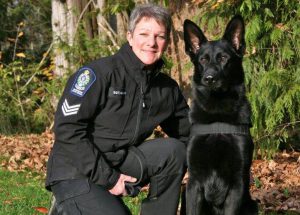