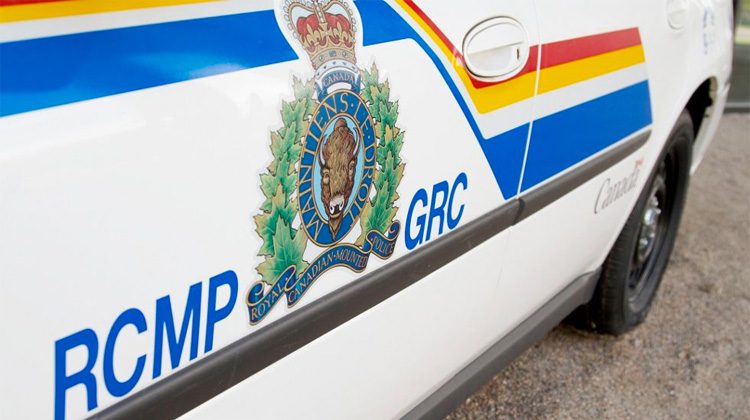 CASTLEGAR, B.C – A teenage boy was brashly awoken in his bedroom early Tuesday morning by a stranger ripping off his blanket and asking for his mother by name.
Now, Castlegar police are following all leads in search of the intruder.

Corporal Brett Turner with Castlegar RCMP tells My Nelson Now that the incident occurred at approximately 4:40 Tuesday morning.
The boy reports he was asleep when someone pulled the covers off him and, by name, asked where his mother was.
Police say the boy got up to challenge the intruder, who fled on foot.
He likely entered the residence through an unlocked front door.

“This is a very unusual circumstance and not something we run across. The victim has no idea who this can be based on the description”, Turner says. “Is is a mystery for us”.

The man is described as Caucasian, medium to heavy build, approximately 5 foot 8.  He was wearing a dark coloured t-shirt, jeans and a black baseball hat.  The man had a worn red backpack and a scruffy beard that was ginger in color.

A month ago a woman was assaulted in another unusual home invasion in Grand Forks.
Read about that case here.