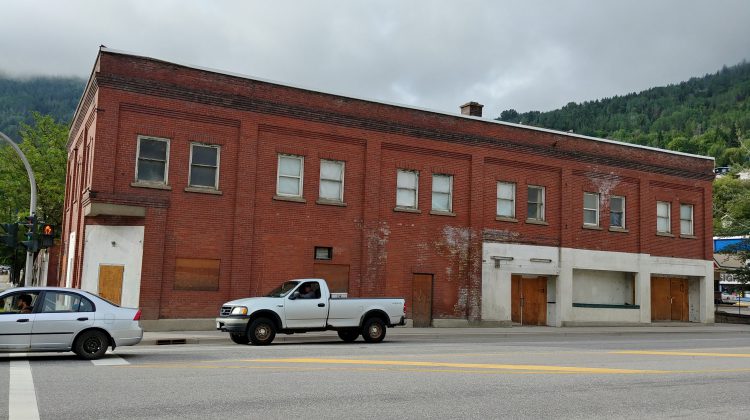 The Union Hotel is about to be demolished. (Photo Alex Skultety, MyKootenayNow.com)

TRAIL, B.C – The City of Trail is looking towards the next step for the lot where the Union Hotel is about to be demolished.
In a few weeks the building will be torn down and the empty space will be sold.
The city has decided to allow for business establishment, but mayor Lisa Pasin says a big concern is to find “the right fit” for the town.

“We have more say as far as what we choose to sell for use. We will see what the market bears and who comes forward and what use of the land the potential purchasers bring forward to the city”, Pasin says.
Two neighbouring businesses brought forward concerns about the upcoming demolition to City Council on Monday night.

They mentioned a decrease in available land downtown as well as the potential effects on nearby retail from the demolition as possible concerns.
The City says the contractor or the city will consult those affected by the construction work.