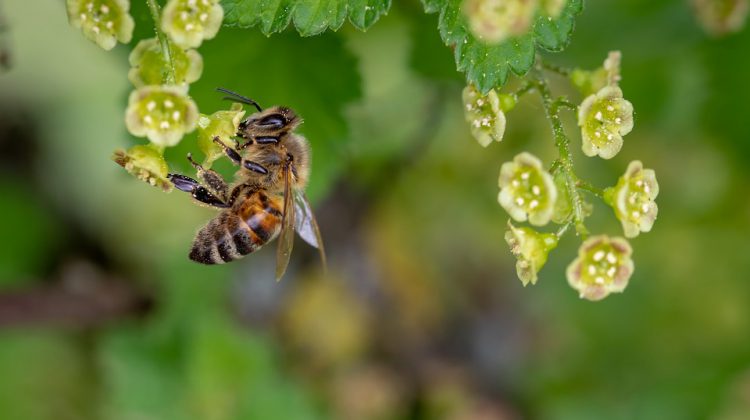 Trail and District RCMP are investigating after a Rossland family’s backyard beehive was sprayed with chemical wasp killer.
The family lives on Victoria Avenue and had been away over the weekend.
“When they had come back they had discovered someone had sprayed it with some wasp spray. It killed some of the bees and severely affected the health of the hive,” explained Sergeant Mike Wicentowich.
Police say the hive was a gift from the grandfather to his grandson and are hoping the public can help by coming forward with any information.
“If they saw anyone on the property or know of anyone who may have committed this,” said Sergeant Wicentowich. “Additionally, we are still looking for the two cans of wasp spray that were used, so if anyone comes across it in that area, a deposited can, we’d appreciate knowing where they are because we will conduct forensics.”
At this point the RCMP aren’t sure whether it was a random act or more intentional.