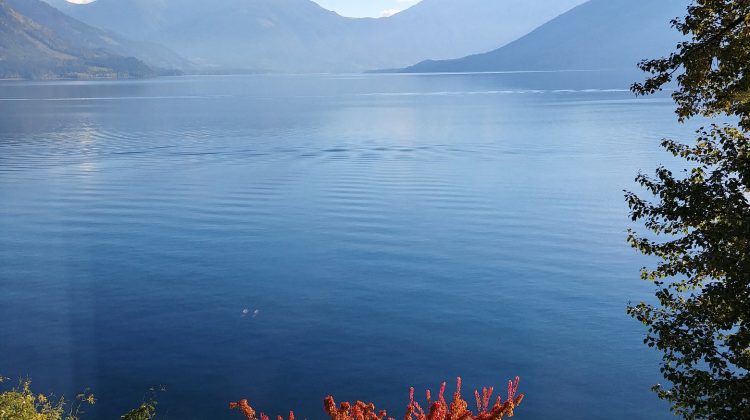 The nomination period came to a close on Friday for those wanting to run in the July 13 by-election in Nakusp.

The campaign period officially kicks off this Saturday, June 15.