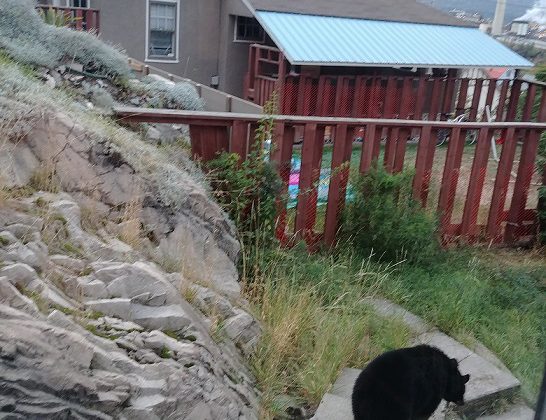 A black bear (not the one pictured) was reported in West Trail on May 31 and euthanized by an RCMP officer (Alex Skultety, MyKootenayNow.com staff)

Trail and District RCMP responded to a call that a black bear was roaming the neighbourhood around Topping Street and Bay Avenue on Friday, May 31. Sergeant Mike Wicentowich explains why the decision to euthanize the animal was reached.

“This particular black bear was running through yards and around members of the public and children and the officer on scene determined the appropriate course of action was to dispatch the bear or euthanize the bear, unfortunately,” said Sergeant Wicentowich.

The RCMP does work with the conservation officer, but in some cases can act without consulting them.

“We tend not to want to dispatch animals because we do live in a rural area with a lot of bears and deer and other animals like cougars; however, there are times when officers have to make that decision at the time, given the risk to the public,” explained Sergeant Wicetowich.

RCMP remind the public to secure their garbage in an effort to reduce animal attractants and human-wildlife conflict. 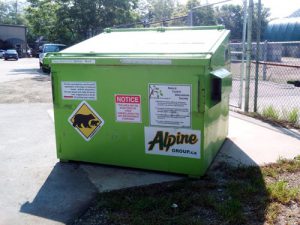