Last month the third driest May on record in the region 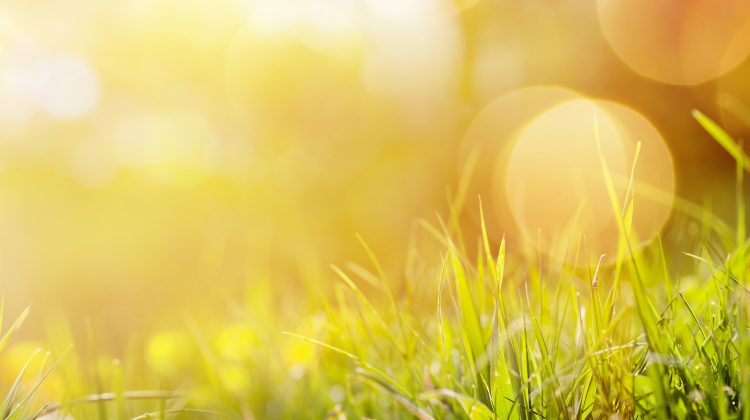 CASTLEGAR, B.C – Last month qualifies as the third dryest May on record in the Kootenays according to the Southeast Fire Center in Castlegar.
The region only got 34 percent of the normal amount of rainfall – and with a high of 31.4 degrees it also makes it unseasonably warm.

“The final few days of the month were on the hot and dry side”, says Ron Lakeman, weather forecaster with the Southeast Fire Center.
He says there is reason to take that into consideration, especially for the next couple of days.
Moving into the weekend the dry spell might end as there is rain in the forecast.

“It looks like it should be on the wet side. High pressure re-built in behind it for a couple of days so the early part of the following weeks look warm and dry”, says Ron Lakeman.