Charges laid after fire outside of Gescan building in Trail 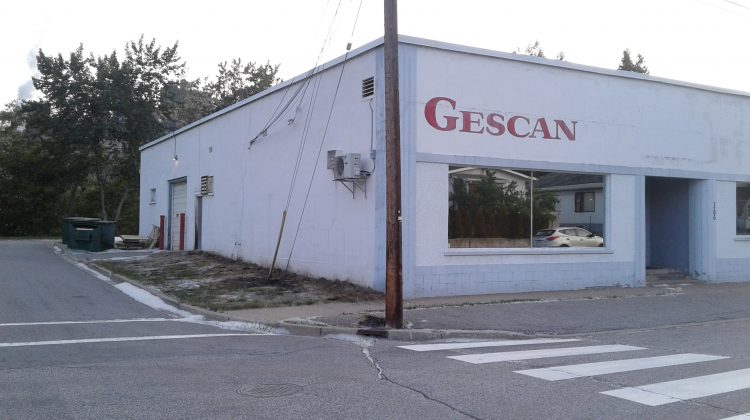 The call came in at approximately 5:44PM  on May 28 with a report of the fire outside of the Gescan building on Columbia Avenue.

“The officers conducted an investigation and gathered some evidence that identified the suspect and located that suspect near the area of the fire and arrested him.”

A 34-year-old male will make his first court appearance in Provincial Court in Rossland on August 15 to face charges of arson.

RCMP are still determining if there are any connections to the seven grass fires lit along Columbia Avenue on the Silver City Days weekend. 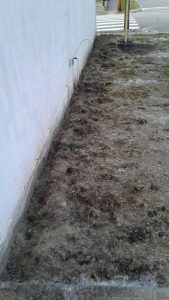