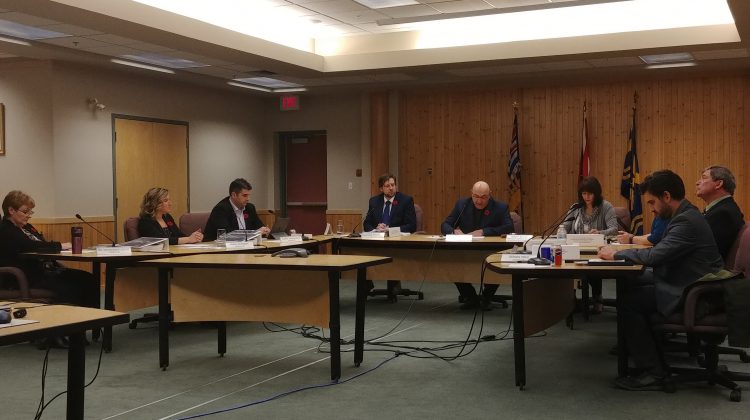 The Regional District of Central Kootenay is applying for grant funding that would build a facility at the Salmo Landfill.

There was unanimous support from council and Mayor Bruno Tassone highlighted it as an important aspect in managing bear attractants.

CAO Chris Barlow says a composting program is something that’s been on council’s radar for a while.

The Regional District of Kootenay Boundary has also agreed to be a partner. The idea is to have curbside composting in place for 2022. The city would be responsible for pick up services and community education.

At this point, the exact cost isn’t known to tax payers, but the City would be looking at weekly or bi-weekly pick up.

The RDCK estimates that approximately 592 tonnes of food waste could be diverted annually under the program in the City of Castlegar.