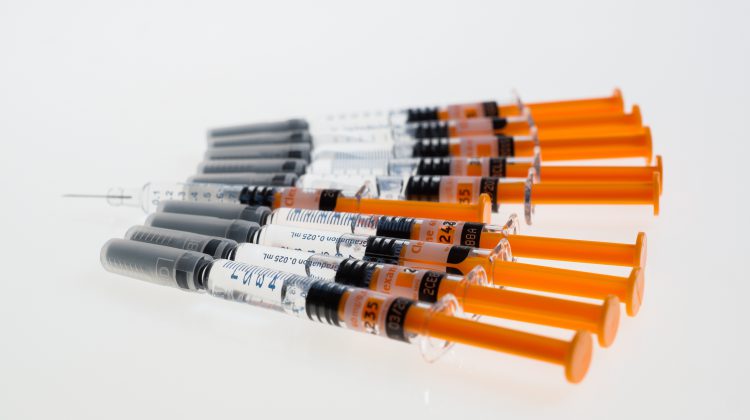 VICTORIA, BC – Measles be gone.

This is what the provincial government has been trying to do, launching an immunization catch-up program.

According to a release from the province, health authorities reviewed students’ health records and informed families and schools if they needed vaccination or not. Clinics were then set up, focusing on under-immunized students, as well as those who are not immunized for measles.

The release stated this is a 106% increase in measles immunization compared to April 2018.

594 in-school clinics are planned for May and June, as well as 1912 public health clinics and 148 additional community immunization clinics.

As of May 6th, there have been 29 confirmed cases of measles in BC, which include:

The catch-up program was first announced in March, with the initiative aimed towards children who weren’t vaccinated or did not receive both recommended doses.

The catch-up program is the first step in the province’s two-phase plan to educate residents on immunization. The measles immunization catch-up program will also help parents for mandatory reporting of their children’s vaccination status, planned for fall of this year.

Information on the mandatory reporting will be announced at a later time.