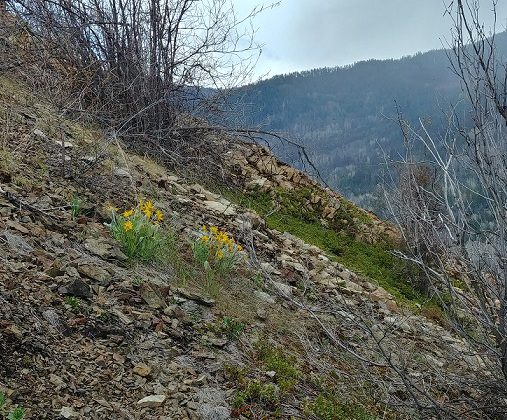 April saw a little less rain than normal this year. The total amount of precipitation last month was 69 per cent of normal and it was all rain.

There was nothing much out of the ordinary temperature wise either, according to data from the Southeast Fire Centre.

Although the temperature was highly variable, no records were set.

Measurable rain was recorded 16 of the 30 days with trace amounts recorded another six days. The greatest amount for one day, 8.8 millimeters, fell on the 5th.