Clean BC conference comes to Trail next month 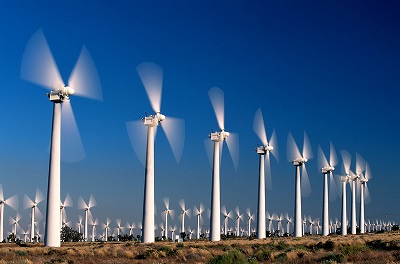 Representatives from the clean energy sector from across the country are coming to Trail next month for the Clean BC conference which runs June 4-6 at the Best Western. Local students from Selkirk College are also invited as well as not-for-profits, local government and First Nations.

The conference is called Powering Generations: Legacy to the Future and will include some site visits to local dams, the Nelson Solar Farm, and the Midas 3D lab. It’s hosted by Clean Energy BC which describes itself as an industry association that has been the voice of BC’s clean energy industry for over 25 years.

One local member is Austin Engineering’s Mary Austin, whose great work has helped bring the conference to Trail. It’s the first event being held outside the lower mainland explains operations and policy manager, Anitra Paris.

“We’ve been having an annual signature conference in the fall called Generate and that’s been happening for, I want to say for over 10 years, but this is this first time we’re having a road show. We haven’t’ actually gone out into the Province,” Paris explained.

Trail is a great location for the first event.

“Trail is this amazing confluence of a history of clean energy projects,” explained Paris. “There are some projects in there that are over 100 years old and there’s also some really interesting cutting edge clean technology that’s going on, like the Midas 3D printing lab.”

The keynote speakers are Indigenous leader, Chief Sophie Pierre and Doctor Andrew Weaver, leader of the BC Green Party.

The province’s plan sets some ambitious targets to reduce Green House Gas emissions through making homes more energy efficient and converting to electric vehicles. Another presentation will look at the types of jobs and training needed to fulfill the plan.