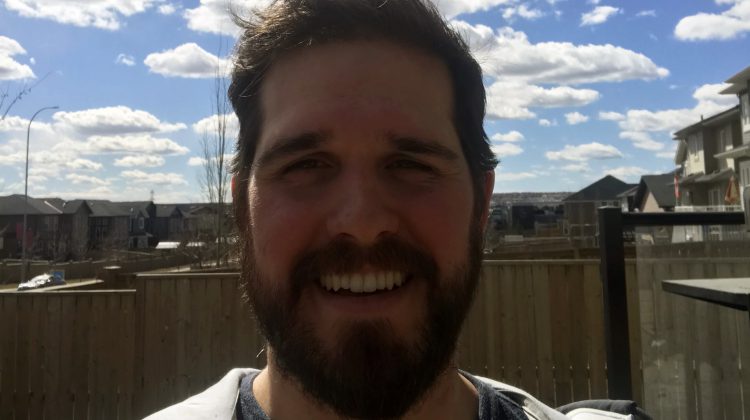 The City of Trail will soon have a new Roads and Grounds Superintendent. Dave Moorhead was hired from the City’s Engineering Department, and assumes his new role with the Public Works Department on April 30.

He’s demonstrated his commitment to the City and has a very strong work ethic, said CAO David Perehudoff. Moorhead is a red seal journeyman carpenter and brings strong technical knowledge and supervisory skills. In addition to these qualifications, his current position, as well as a previous position he held in the Public Works Department, has provided him with a strong working knowledge of the City’s transportation services and detailed knowledge of the City’s layout

There were 14 applicants in total.