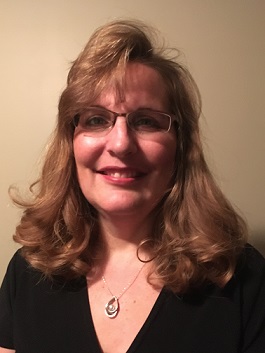 Salmo is one of many communities in the area who elected a new mayor last month. Diana Lockwood will take the seat for the next four years after serving last term as a councillor. She won against incumbent Stephen White by 25 votes.

She feels that a division has developed in the community and wants to see more transparency.

“I strongly believe that this is tax payers money and the community needs to know exactly what we’re doing with their money and that was not happening on the last council. And this council that’s sitting really believes that same way [sic], that yes, we do need to have that information out there.”

She gives another example of how communication needs to be improved. “If I’m asked if I’ve signed a contract and if I don’t remember signing a contract that I look into and find out, did I or didn’t I, and who did? And I’m using that cause it was a big contentious issue.”

The public turnout to council meetings has been between 35-40 people which Lockwood says is a big number for a smaller community with a population of only 1,100. To her that indicates that the public isn’t being satisfied. It’s good that they’re interested, she says, but if they’re asking the same questions all the time, then they’re not receiving the answers.  It comes down to “just being honest with people,” Lockwood says.

A couple of the other issues she feels need to be addressed are plans for the elementary school and updating the village’s water infrastructure.

“We’re on an aquifer and it’s hooked up to a tower and we only have one thing that’s coming down so we need to really look at what we’re going to do to improve that in case we ever have something that takes out our tower or maybe takes out our line.”

This could mean a twinning of the tower or putting up another tower. Salmo’s pipes are aging as well and Lockwood says there hasn’t been anything done to replace them.

In terms of the new council as a whole, there’s three new faces: Jacqueline Huser, Farrell Segall, Jennifer Endersby and one incumbent, Jonathan Heatlie. Mayor Lockwood feels it’s a good mix of people who will bring different interests to the table, but will work well together.