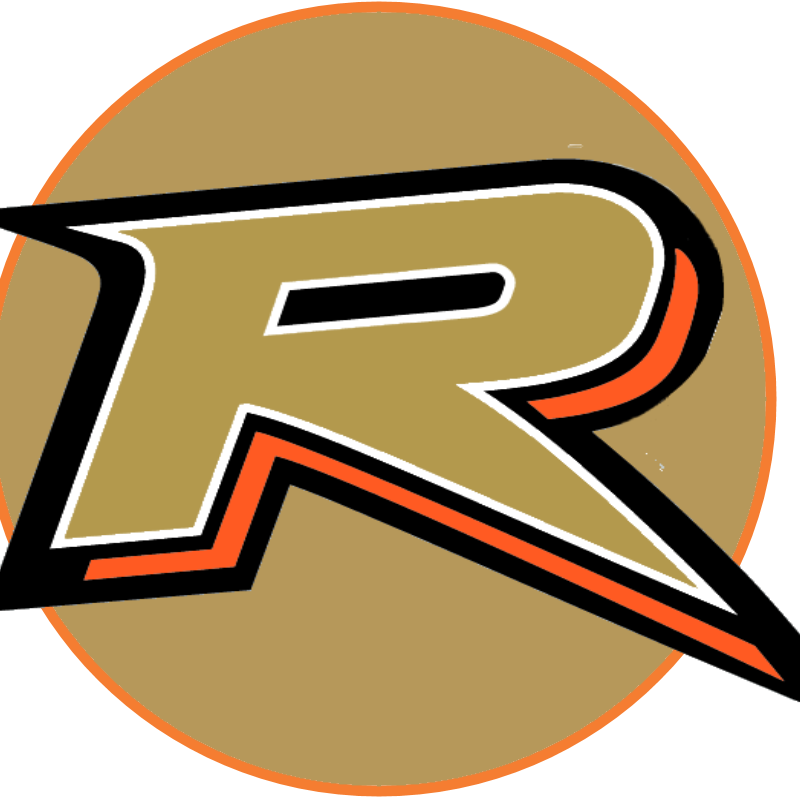 After adding four new players in the span of a week, the Castlegar Rebels faced a true test versus a powerhouse and were found wanting in a 5-2 loss to the Dynamiters.

The Rebels struggled to generate meaningful chances as Kimberley controlled play early and scored on the first two shots of the game.

But a late tally in a goal mouth scramble by Jordan Wood seemed to give the home team some life until a dagger midway through the 2nd frame from Neil Kingston – his second of three on the night- put the game out of reach.

Castlegar will hope to bounce back tonight versus Princeton – puck drop at 7.

B.C. families to have access to lower childcare fees

B.C. families to have access to lower childcare fees

Residents advised by IH to test for radon