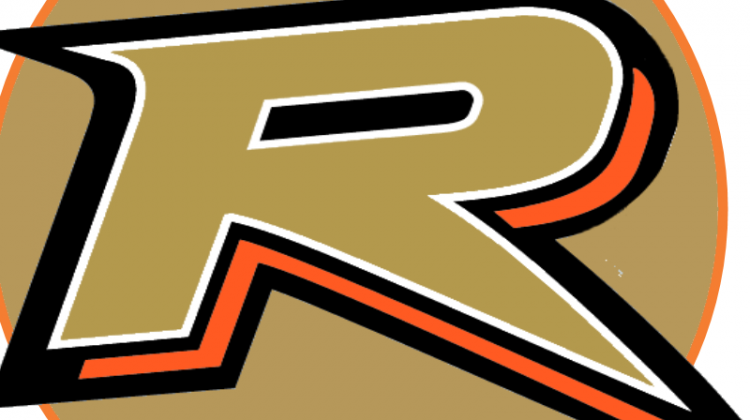 In search of offense, the struggling Castlegar Rebels have made another trade.

The lanky Adams, listed at 6’3″ and 160lbs, had two assists in two games with the Grizz this season.

A stint in the KIJHL isn’t the first time in BC for the Rocky Mountain House, Alberta product as he’s spent a pair of seasons with Okanagan Hockey Academy squads.

The revamped Rebels – with four newly acquired players – take on the Kimberley Dynamiters Friday at the Castlegar Recreation Complex – puck drop at 7.